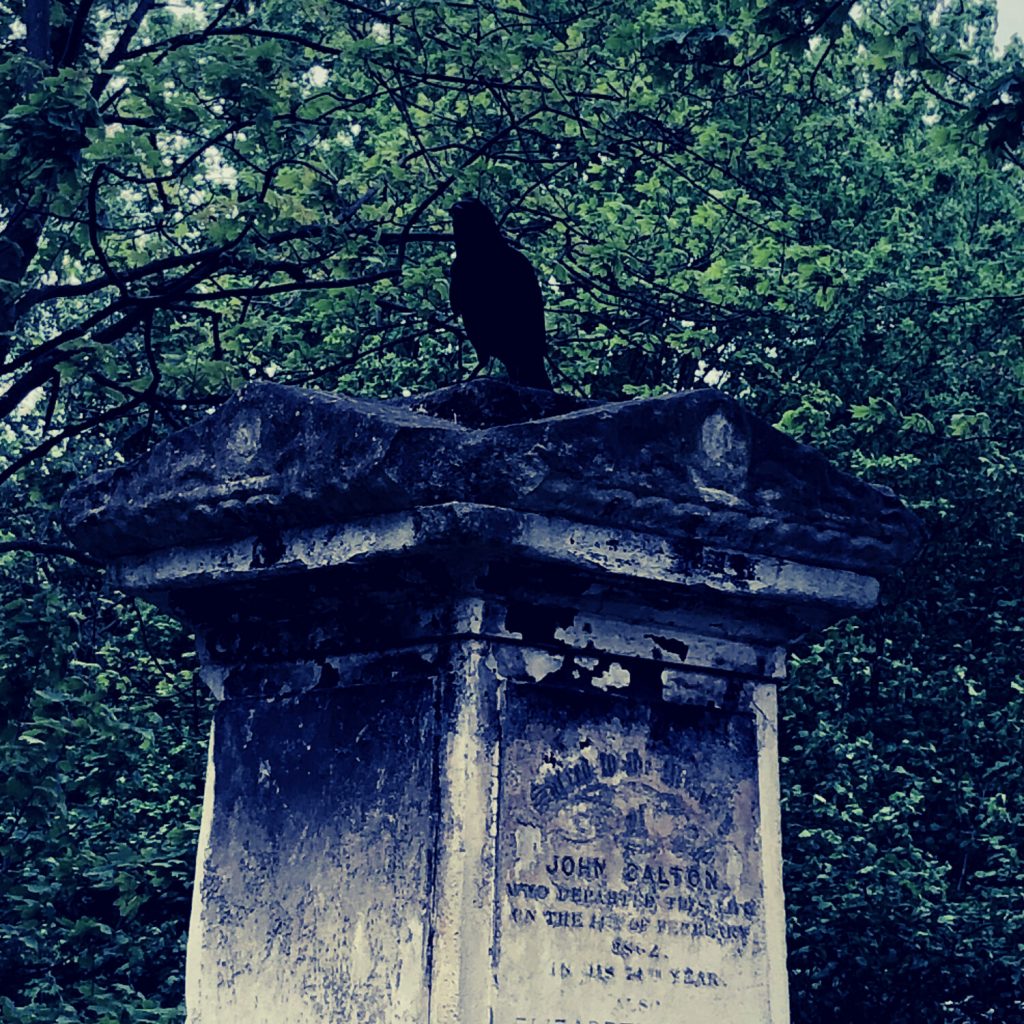 A group of mourners attend a funeral and a wake for a shopkeeper and we learn more about his past and relationships.

This short story was written and read by Joan Treacy.

Joan Treacy has been writing for about five years. She has written many short stories and several of them have been published in Irish magazines. She is a member of Leixlip library writing group and they have helped and encouraged her writing. She is also the author of a horror novel, Orchard House.

Martin Nathan has worked as a labourer, showman, pancake chef, fire technician, and a railway engineer. His short fiction has been published by Tangent Press, HCE and Grist and his poetry has appeared in Finished Creatures, Erbacce and Aesthetica. His novel – A Place of Safety is published by Salt Publishing.